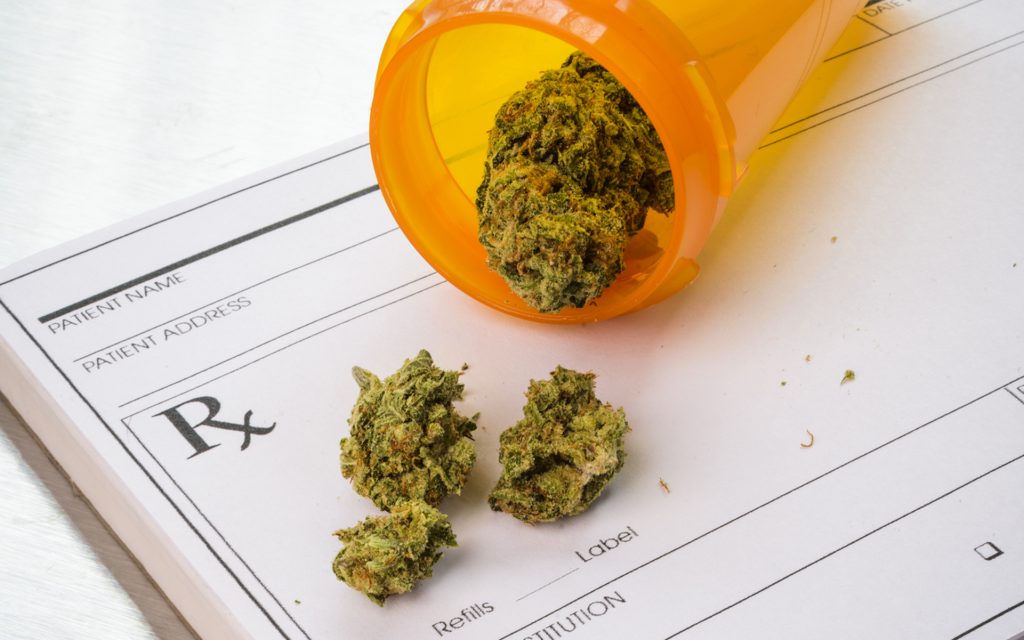 Over the last few years there have been an increasing numbers of scientific studies that have demonstrated the effectiveness of cannabis (marijuana) in treating a number of different medical conditions. This includes: relief from acute and/or chronic pain, PTSD, epilepsy, nausea, anorexia, Alzeimer’s disease, Crohn’s disease, and even cancer. As a result, as of July, 2019, 33 states and the District of Columbia have legalized medical marijuana. Sadly, North Carolina is not one of them. Why?

Well, public support is not the problem. A 2018 Elon University poll showed that over 80% of North Carolinians believe that medical cannabis ought to be legalized. Some NC Democrats have made proposals for legalization. However, most of these proposals want to highly tax medical cannabis, in order to create another revenue stream for the state. Since when is getting medical treatment a “sin” that warrants imposing “sin taxes” on patients!? While there are a few of my fellow NC Republicans that support medical cannabis, a great number of them irrationally see marijuana as “evil” and want to impose their morality on us. Republicans are supposed to believe in the freedom of the individual, and certainly the freedom to choose one’s own medical treatment should be inviolable. Principles Matter!

Once I am elected, I will immediately put forth a bill to legalize medical cannabis in North Carolina. My bill would contain no “sin taxes” and the decision on when to prescribe medical cannabis would be left fully to the judgement of doctors and their patients. I will not settle for being stonewalled by other NC House Republicans and will take to the airwaves to loudly fight for your right to make your own medical decisions regarding medical cannabis.