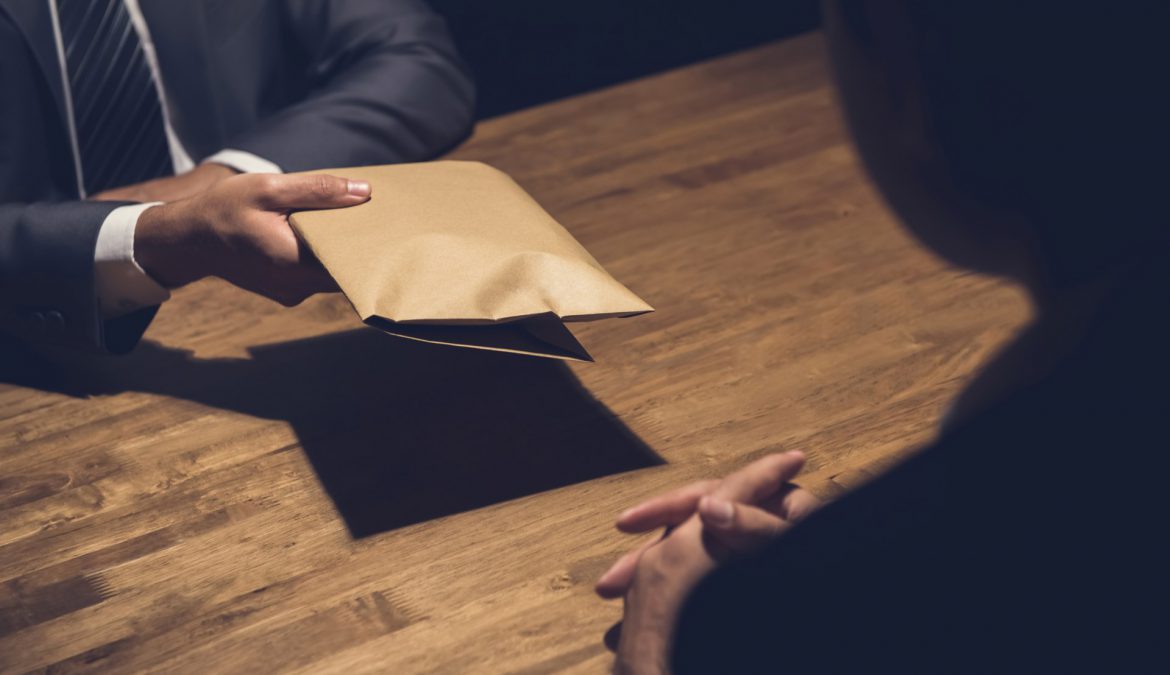 Our Founding Fathers embraced the free market capitalism of Adam Smith, and envisioned an America where business thrived through true competition in the marketplace. The American Dream is built on the premise that individuals, and groups of individuals, can obtain prosperity in the marketplace through innovation, hard work, and offering goods and services at a price that beats their competitors. Some, like Bernie Sanders, see the rise of crony capitalism as the inevitable conclusion of a flawed economic system. They would urge us to adopt socialism or even communism. I disagree. I truly believe we can return to the true free market capitalism that our Founders envisioned for North Carolina and for our country.

It shouldn’t be a surprise that the vast majority of Democrats support state-sponsored business. Such a model screams “Socialism” and “Sweden.” However, a great number of Republicans, who supposedly support free-market capitalism, seem to acquiesce to demands from business for corporate welfare. Perhaps they enjoy the contributions from business leaders to their campaign funds. Perhaps they just want to placate the public who are in need of good jobs quick. Whatever the reason – they acquiesce. Principles Matter!

What Would I Do About It

I would eliminate the NC Film Office, and the Film & Entertainment Grant Program. We are currently funding over $30 million in grants annually through this program. While it provides some temporary jobs for film workers, the economic impact of these grants has been determined to be negligible. Let’s get that money back to the local communities so they can make the types of infrastructure improvements that will attract all kinds of new businesses to come to North Carolina.

I would eliminate the competitive incentives program run by the NC Department of Commerce. This includes the Job Development Investment Grant (JDIG) and the One North Carolina Fund. These programs are flush with 100’s of millions of dollars that could be better used to improve infrastructure or to return to the taxpayers.

As part of my program to eliminate the State Income Tax, the state Corporate Income Tax would also be eliminated. This will attract all types of new business to North Carolina.