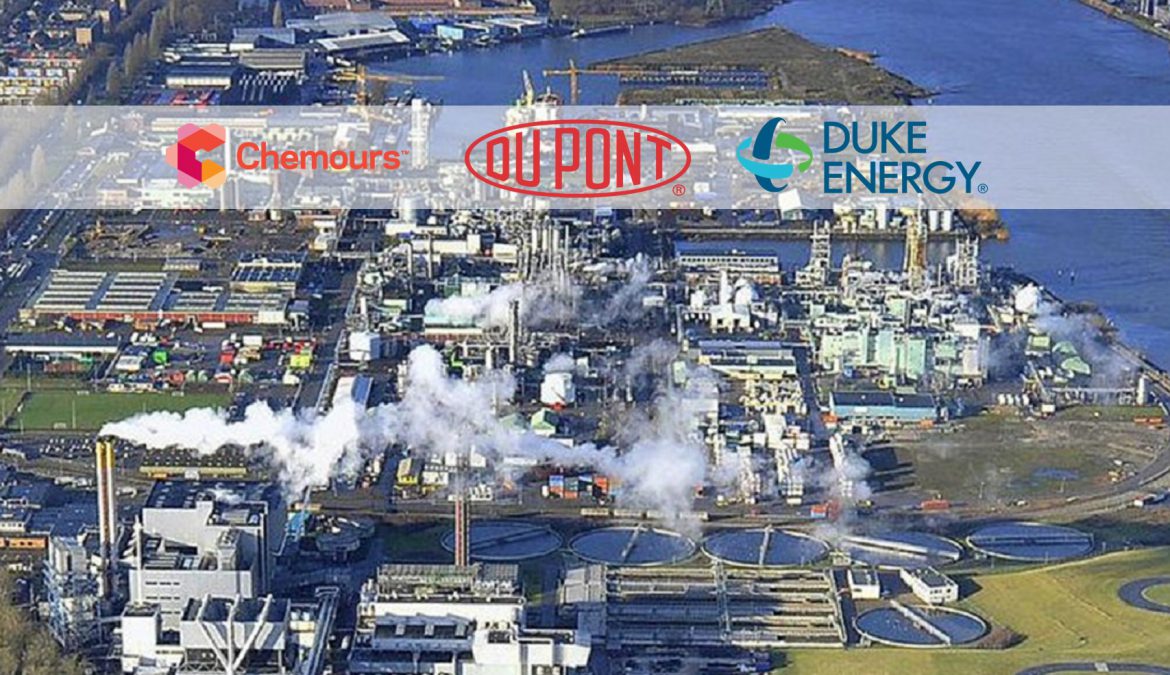 Over the last few years, North Carolina has been devastated by several environmental assaults. In 2015 Duke Energy accidently released 39,000 tons of coal ash, and another 27,000 gallons of plant wastewater, into the Dan River. In September of 2018, Hurricane Florence caused more of Duke Energy’s coal ash to spill into the Cape Fear River, just 5 miles north of Wilmington. In 2017 it was discovered that Chemours (a child company of Dupont Chemical) has been discharging GenX (and other toxic chemicals related to the production of fluoropolymers such as teflon) into the Cape Fear River for years. Even after their own scientists knew of the toxic effects of GenX related chemicals on life. It is bad enough that these environmental assaults happened. But it is even worse that taxpayers (and Duke Energy customers) have had to pay the bulk of the costs related to cleanup.

Democrats have historically been strong public advocates for the environment. They often advocate for more stringent environmental regulations. However, when it comes to making these corporate polluters financially accountable, they are noticeably silent. Many Republicans, as well as Democrats, would rather that we pay for environmental cleanup, so they don’t upset the corporate special interests that fund their political careers. This type of undisciplined pragmatism is unacceptable. Principles Matter!

The Hardison Amendment currently states that North Carolina can not have stricter environmental laws than the EPA does. This is ridiculous! My first order of business would be to have the Hardison Amendment repealed. Secondly, I would advocate for new laws that would make it illegal to discharge any chemical into our shared environment that hasn’t already been proven to be safe.

I would work with the NC DEQ to come up with a plan to transform it into a powerful watchdog organization that has the “teeth” to go after corporate polluters. Corporate polluters will cease polluting, pay 100% of the cleanup costs involved with their malfeasance, or risk being immediately shut down! If the NC DEQ is “too far gone” to be transformed, then I would advocate that our state outsource this job to a private environmental enforcement agency.