﻿ Protecting the Right to Life! - Perry for North Carolina 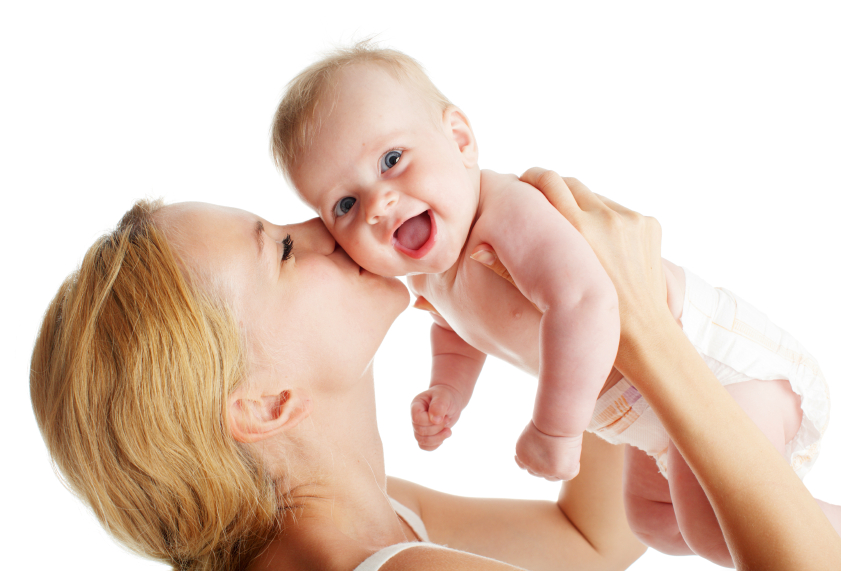 Protecting the Right to Life!

The most fundamental individual freedom we possess is the right to life. No person or group has the right to extinguish our life unnecessarily. As our human society has evolved, we have recognized that there sometimes is a legitimate justification for this, such as self-defense, defense of another, or as a punishment for the purposeful murder of another, etc. Life is precious. So these justifications should be the rare exception, and not the rule.

We have come to expect that the vast majority of Democrats care little for the fate of the unborn. As demonstrated in places like New York and Vermont, most Democrats are advocating for legalized on-demand abortion all the way up to birth, and beyond! However, we must recognize that there are some Pro-Choice Republicans. In addition, there are Republicans who are only paying “lip service” to the Pro-Life cause. If it becomes politically expedient to not fully protect the rights of the unborn, we may not be able to count on them to act. Principles Matter!

I would be in favor of a “Right to Life” amendment to the US Constitution. I would vote for a Convention of the States in order to propose such an amendment. If such a proposed amendment was in the process of being ratified by the States, then I would vote for it as a member of the NC General Assembly.

Absent a “Right to Life” amendment, the possibility exists that the US Supreme Court will overturn Roe v. Wade, 410 U.S. 113 (1973) in the next couple of years. If that happens, it is likely that the Supreme Court will leave it to the individual states to decide for themselves about abortion. I will be ready to act if that happens, so that North Carolina can protect the lives of unborn children from the moment of conception.

In the meantime, I will fight the efforts of NC Democrats who want to expand the right of abortion all the way up to birth and beyond! I would support a bill that would ban abortion for purposes of eugenics. Finally, I would support the complete and total defunding of Planned Parenthood (or any other organization that provide abortions), so they no longer receive any state funds.