Although I was born in Cambridge, MA in 1965, I spent most of my childhood growing up in New Hampshire, the “Live Free or Die” state. I learned to appreciate the fierce independent spirit of the state at that time, as well as the environment and beauty of the White Mountains, Lakes Region, and small scenic coastline. I attended high school in Milford, NH and graduated in 1983. One of my prouder moments was volunteering for Ronald Reagan’s 1980 presidential campaign. Although, in hindsight, President Reagan was not perfect, his inaugural words of “Government is not the solution to our problem, government IS the problem!” still inspire me today.

I graduated from Gordon College, an evangelical Christian college just north of Boston, in 1987. I majored in history and double-minored in philosophy and biblical studies. After briefly studying church history on the graduate level, I proceeded to get a Masters of Education from Rivier College in 1992. I spent the next 3 years working with severely disabled students at the Perkins School for the Blind in Watertown, MA. In 1995 my career path shifted into Software Engineering and Information Technology and I have followed that career path to this day.

I met my beautiful wife Marlisa in 2006, and we married in 2007. I enjoyed living in the Columbus, OH area, but after my step-daughters Kate and Lakyn both finished high school, we decided to move to Carolina Beach in 2012. Although they were at first a bit hesitant, both girls followed us here and now love the area as much as we do! I currently work as a Senior Software Engineer at Corning’s Wilmington plant.

My grandson Lucas joined “the party” in 2016. When not visiting with him (and not running for political office!) I enjoy “being terrible at golf” and hiking different locations within the state. In her free time my wife enjoys spending time with our grandson, and hunting for, and collecting vintage treasures. 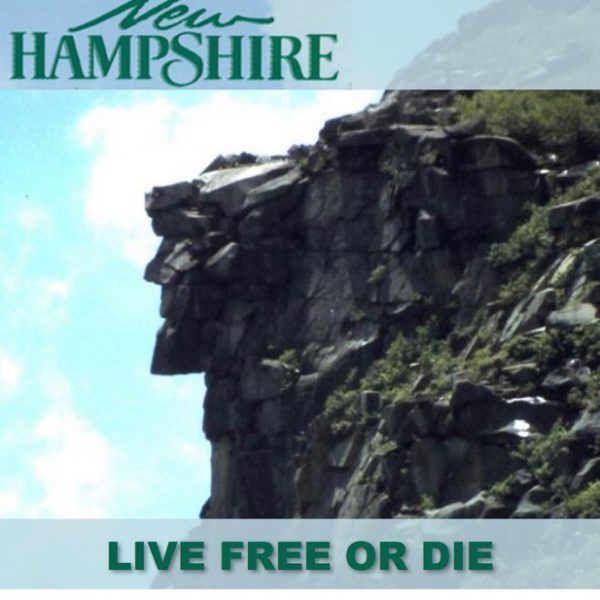 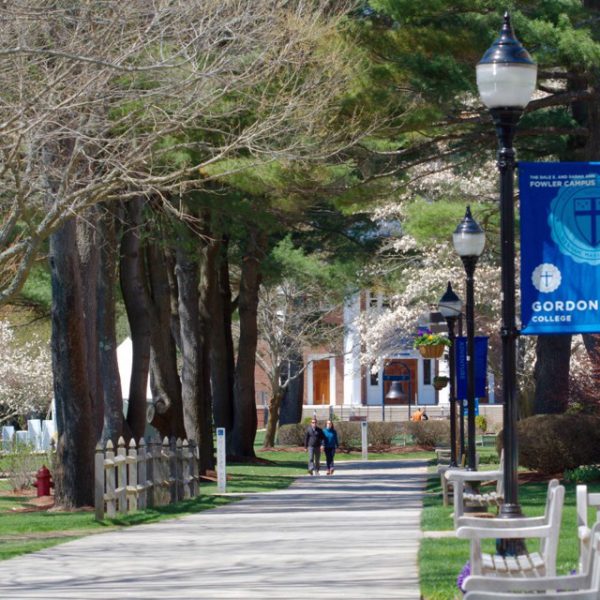 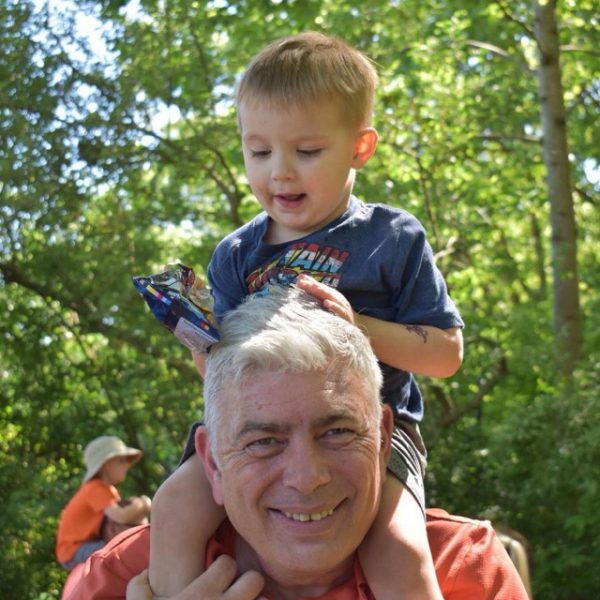 Until about the age of 35 (2000), I, like many of you, didn’t give much thought to politics. Up to then, I just worried about my personal life, and my only civic responsibility was to get out to the polls and vote for a Republican President every 4 years. Like Reagan, I assumed that all Republicans were for the Constitution, smaller government, lower taxes, and for personal freedom. It was Democrats who were the enemies of these American values.

However, after the events of 9/11, I started to discover that the Republican Party of my youth had changed. Neo-Conservatives were perfectly willing to sacrifice the Constitution in the name of “security” and perfectly willing to raise taxes to enlarge the government and stomp out personal freedom. I became disillusioned and started to question the status quo. I started getting some answers to my questions during Ron Paul’s 2008 and 2012 presidential runs. We needed another “Revolution” in this country; one where the primacy of the individual was restored, and one where government realized that its primary purpose was not to micromanage society, but to protect and secure individual freedom.

After Rand Paul ended his 2016 presidential run early, I eventually joined the Libertarian Party. This was a hasty decision. I soon realized that while there was large contingent of like-minded folks within the Libertarian Party, there was also a large contingent of anarchists and extremists. A contingent who would never agree to anything that fell short of their ideology of eradicating or virtually eliminating government all together. I have always felt that while principles are extremely important, we need to be “realistic” about where we are, while at the same time being “optimistic” about where we are going.

Nonetheless, I thought it was important to get directly involved in improving the situation, and that’s why I decided to run for the NC House in 2018 as a Libertarian. My campaign had very little money, and only a small number of volunteers. I knew I had very little chance of winning, but I believe I was successful in spreading the message of limited government and individual liberty. I believe I was successful in promoting practical, but ambitious ideas that would improve North Carolina. I was initially disappointed in my 3.81% tally in the election. Until I realized that my tally was the 2nd highest in North Carolina for a 2018 Libertarian candidate.

And I might have kept on in the Libertarian Party, but the events of 2019 regarding abortion changed all that. While I knew when I joined, that the Libertarian Party had a Pro-Choice position on abortion, I have always been adamantly Pro-Life. There are plenty of Pro-Life members of the Libertarian Party, and so I thought I could co-exist within the party, despite my disagreement on this important issue. However, when New York, and other ultra-liberal states, started legalizing late-term abortion in early 2019, I knew the Libertarian Party needed to oppose this, if I were to remain in that party. It’s one thing thing to have an honest disagreement about whether life begins at conception or at some later date, but its ludicrous to legalize the murder of a perfectly viable human baby. I made vigorous efforts to update our state party platform. However, I only then realized how many Libertarians there were who actually agreed with legalized late-term abortion. They stymied my efforts, and I felt I needed to leave the party in April of 2019. 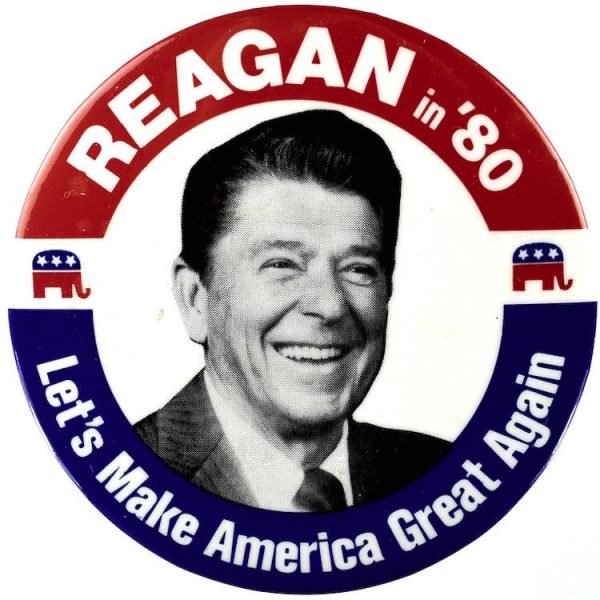 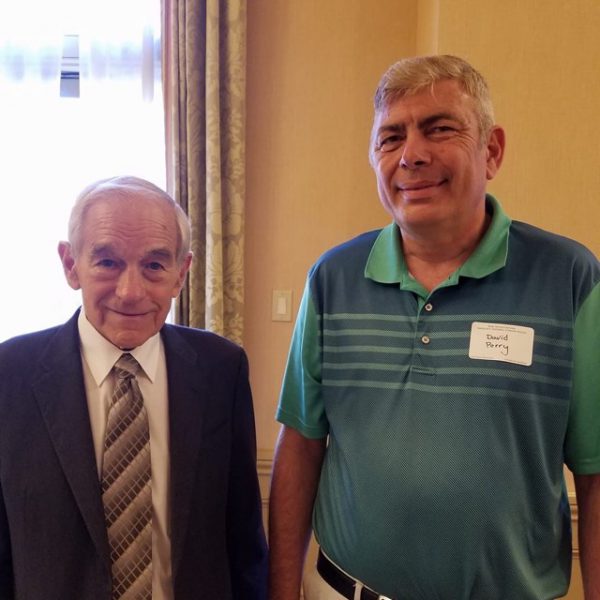 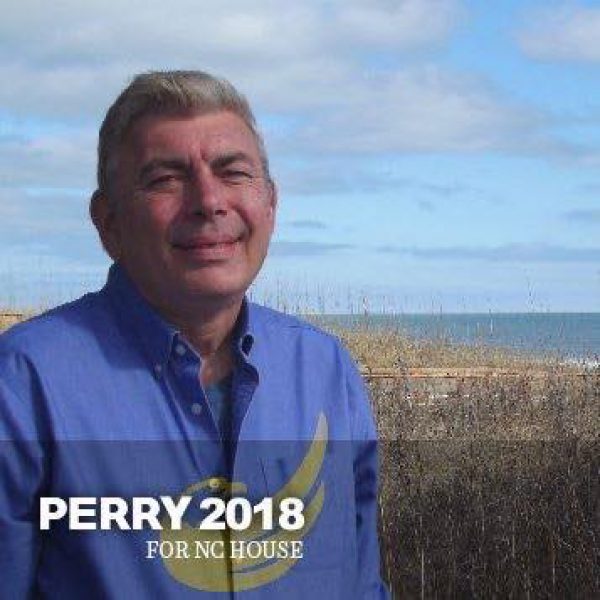 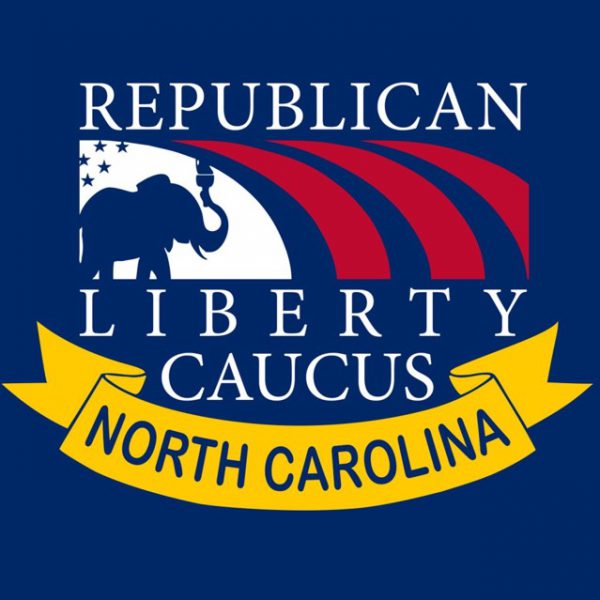 WHY I AM RUNNING

A substantial part of what makes this area, state, and country so great is the individual freedom we are afforded to live our lives peacefully and on our own terms. Unfortunately, over the last several decades we have systemically and gradually lost much of that personal liberty. Instead of being self-reliant, we have allowed ourselves to become overly dependent on government. Instead of working our community’s problems out through local government, we have allowed the large government bureaucracies in Raleigh and Washington, DC to micromanage our unique community. We must reverse course!

Many of my fellow Republicans, and even some Democrats, realize this. However, the bitter political tribalism emanating from Washington, DC has spread to our capitol in Raleigh. Our state representatives and senators know how they should vote but are scared to take a stand against leadership. They would rather do what is politically expedient, rather than doing what is right.

My life story has taught me one important lesson – listen to everyone, but in the end, you need to follow your conscience and act accordingly. There may be negative ramifications for acting with this type of integrity, but if you do, then you can look yourself, your family, and God in the eye, and with no shame. Once I am elected to the NC House of Representatives you can be assured that I will represent you with that type of integrity. Integrity does matter. Principles Matter! 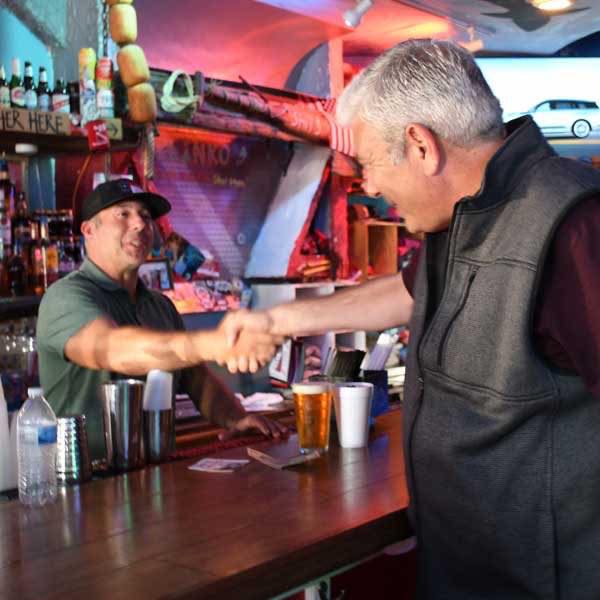 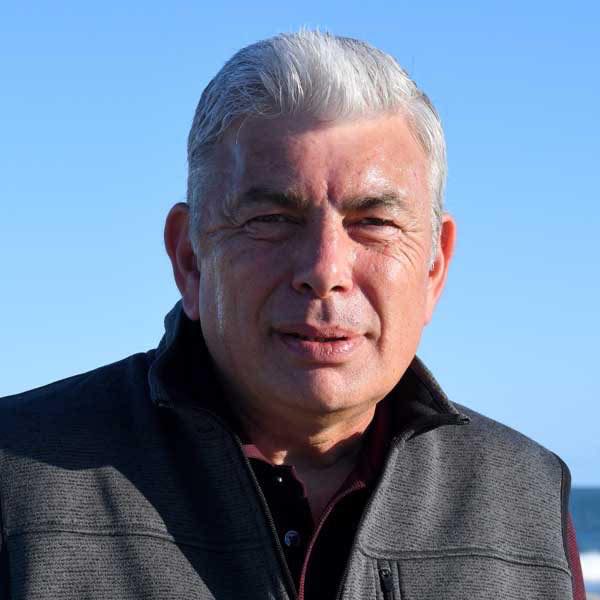